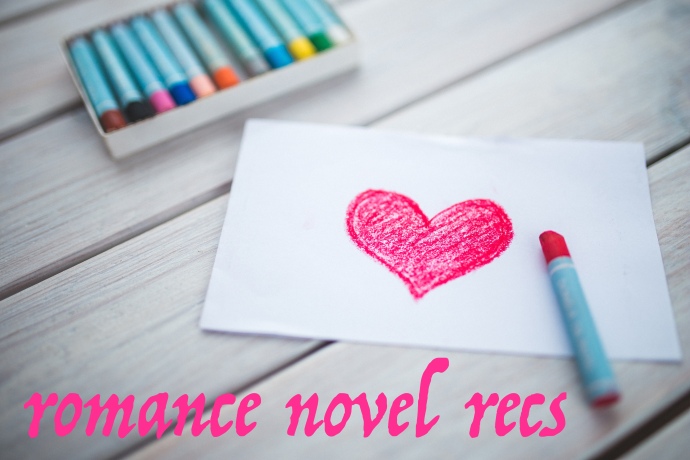 Image by Rowan Heuvel. Used under a CC0 license.

Yes, you read that right. Romance novels. I’m not going to defend my taste in reading material  when Sarah Wendell of Smart Bitches, Trashy Books (check out the podcast!) does such an excellent job of it. There’s also Kelly Faircloth over at Jezebel with an examination of just why romance gets such an undeservedly terrible rap, not to mention this long (and eye-opening!) history of Harlequin. For a more intellectual perspective, here’s tenured academic Catherine M. Roach’s first experience at the Romance Writers’ of America’s annual convention.

While some people’s experience with romance might be limited to Georgette Heyer, or Mills and Boons with ridiculously over-the-top-titles (The Playboy Sheik’s Virgin Stable-Girl, anyone?) the genre is actually hugely diverse, with something for just about everyone. This post is just a small sampling of what’s out there, with the caveat that it’s pretty heavily influenced by what I like to read – in other words, Regency romances, and heroines with spine and spunk, and a little bit of action mixed in with the romance.

So, without further ado… a whole raft of dashing heroes, feisty heroines, and happily ever afters under the cut! 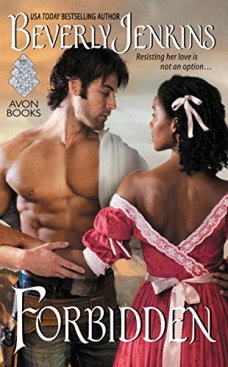 Not everyone is as in love with historical romances as I am, so for those of you who prefer their reads a little closer to our time period, here’s a list of contemporaries… with the caveat that I’m a Regency girl at heart and that’s where my tastes lie. 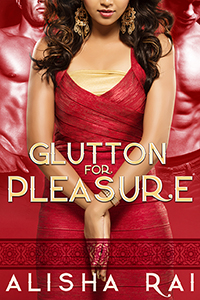 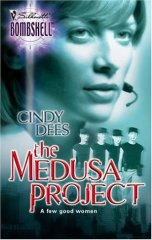 Not everyone loves romance. That’s okay! There are a lot of really good books (especially fantasy) that, while the romance isn’t the point, do have romantic elements which are essential to the storyline.

And now that I’ve made all your TBR piles a lot longer, time to go tackle my own. Happy reading, and tell me what’s taken your fancy in the comments!

One thought on “Hunting for Happily Ever After: a massive pile of romance novel recs”